Among the oldest of many wine cliché’s is that Rosés don’t age well and, like seersucker suits, are out of style after the Labor Day following the vintage. While wearing summer suits out of season might not be in good taste, drinking the best pink wines year-round is highly recommended.

The types of food that call for a bottle, or more, of Rosé are hardly limited to hot weather dining. Grilling has become a year-round practice for an increasing number of people and strongly seasoned, spicy dishes are now the everyday rule rather than the exception on many wine and food lovers’ tables and such food practically begs for pink wine. Why should consumers limit their pink wine enjoyment to a three month window when the types of food that match perfectly with them are enjoyed regardless of season. 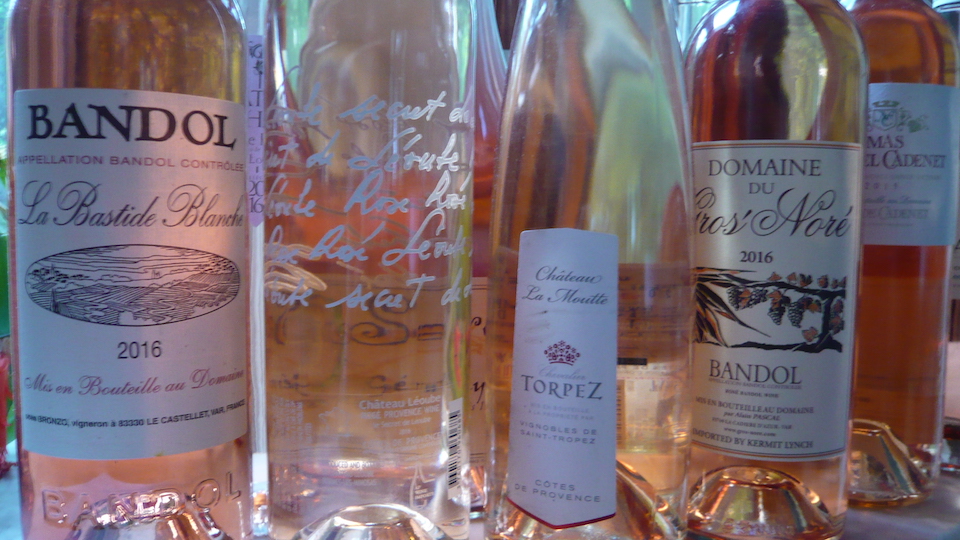 The northern hemisphere has just officially entered summer but Rosé sales and consumption began to take off a good three months ago and appear to just be hitting their stride. By all reports the pace is, once again, rapid and not slowing down. It’s good to bear in mind that the vast majority of Rosés in the market right now are from the 2016 vintage, so barely half a year old, and with rare exception the wines have only just had time to open up since bottling and shipping. Most overseas markets have seen hardly a trickle of 2016 European or American white wines so far but, interestingly, we’ve already had the chance to taste through and reviewed hundreds of currently available pink wines (see part one of the Rosé roundup as well as Ian d’Agata’s extensive coverage of Italy’s often intriguing rosatos), with even more to follow.

As I’ve mentioned before, top-notch pink wines not only reward some patience, many of them quite frankly demand it. For most of the Rosés reviewed here, a year (or usually more) of bottle age brings more aromatic complexity, texture and depth but rarely compromises the wines’ freshness and energy. While there’s absolutely no harm in drinking even the most serious recently released Rosés over the coming months, I strongly encourage those with open minds and available storage space to stash away some of the best wines covered here for at least a year, or even more.