On the Tuscan Coast: New Releases

This year readers will find a wide range of outstanding wines from Italy’s Maremma, a stretch of coastal vineyards that runs from the province of Grosseto in the south to Livorno to the north. Although some of Italy’s most famous wines are found here, it is important to remember that Maremma, once an open, disease-infested marsh, has only been considered a world-class wine region for a few decades. Today, pretty seaside villages dot the coastline, but that, too is quite recent. Up until the 1970s or so, the nobles all lived in the hills, far away from the swamplands of the coast. That all changed when wines like Sassicaia, Grattamacco and later Ornellaia, Masseto and others exploded onto the global scene. For more historical perspective, readers might want to revisit my article from last year, as well as a superb piece from my colleague Ian D’Agata, also published last year.

For the second straight year, Maremma experienced a hot vintage with little rain and plenty of high temperatures. Rain arrived late in August and September, but interestingly, rainfall was less here than in Chianti Classico, so the wines were less shaped by the final phase of ripening. Overall, the 2012s are big, rich wines with plenty of Maremma radiance, but less of the extreme, over-the-top opulence that defined so many 2011s. Quality is consistently above average, although there are only a few truly thrilling wines. Where growers avoided roasted flavors, the 2012s offer plenty of near and medium-term appeal. 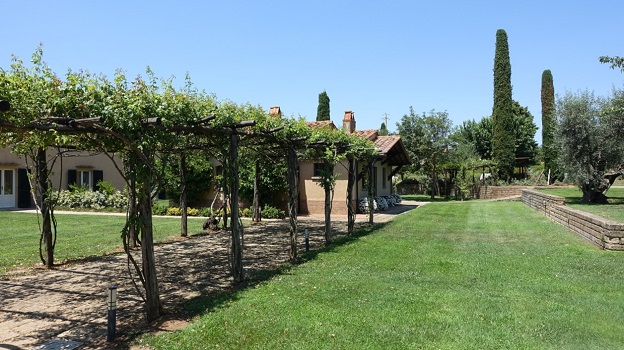 Two thousand thirteen was a big departure from the preceding two vintages. Cold, rainy weather in the spring delayed flowering and also lowered yields by 20-30% depending on the estate. The rest of the year was cool by Maremma standards, which extended the growing season by a few weeks. The end of the summer was characterized by cool nights and warm days with no heat spikes, ideal conditions for gradual ripening of tannin and the natural development of color. Readers can get a sense of the vintage by tasting some of the Bolgheri Rossos and other entry-level reds that are in the market now. In general, the 2013s are aromatic, a bit lighter in body than is the norm, and refined in style. The personality of the year is an attractive foil to the natural richness that is such a calling card of Maremma. At this stage and based on what I have tasted so far, 2013 is shaping up nicely. 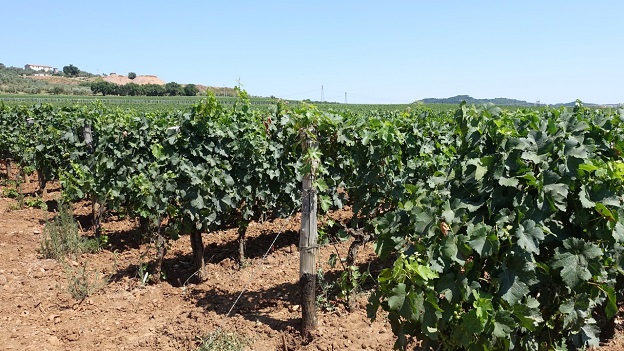 One of the most stressful vintages for growers in recent memory, 2014 will be remembered for a cold, damp summer that presented serious challenges in the vineyards. So far just the whites and entry-level reds have been released, but it is clear the 2014s are lacking in structure and complexity. Dismissing an entire vintage has never been my approach. However, producers will have to be especially selective with what they ultimately bottle under their top labels while consumers should stick to just the very best properties and wines.

Cabernet Franc continues to be impressive in Tuscany’s coastal vineyards. It has been fascinating to witness the growing interest in Cabernet Franc in different parts of the world. As vineyards are replanted on Bordeaux’s Right Bank, the trend is to favor Cabernet Franc over Merlot as a way to mitigate the effects of climate change. What will the Right Bank look like in ten years? Very different from today, that much is obvious. I am also seeing more Franc in Napa Valley, where the grape’s aromatic top notes and tannic structure can add so much to final blends. But here, on the Tuscan Coast, Cabernet Franc has the rare ability to play the leading role, which it does with great eloquence in wines such as Le Macchiole’s Paleo Rosso and Antinori’s Matarocchio, to name but two of the region’s torch bearers. Cabernet Franc is also taking on more prominence in blends, where its aforementioned expressive qualities can be incredibly appealing. I expect we will be seeing more Cabernet Franc in the future, as the grape is incredibly well suited to these terroirs and microclimates.