As many of you now know, Sonoma and Napa counties have been devastated by a series of wildfires that broke out in the early hours of October 9. First reports are harrowing, but the true extent of the damage may not be known for days, when some of the more remote areas can be accessed again. In the meantime, this is what you can do to help…

These charities are actively involved in providing support to those most in need:

Community Foundation Sonoma County has set up the Sonoma County Resilience Fund to help with the long term recovery efforts that will be needed. Make a tax-deductible donation online.

The Red Cross is staffing shelters and supporting evacuated residents. Make a tax-deductible donation online or sign up to volunteer.

United Way of the Wine Country has set up a fund for fire relief and recovery efforts. Make a tax-deductible donation online.

Redwood Empire Foodbank has been collecting and delivering food to shelters and is accepting donations to continue to be able to do so. Make a tax-deductible donation online.

Center for Volunteer & Nonprofit Leadership is serving as an Emergency Volunteer Center. Make a tax-deductible donation online or sign up to volunteer.

Airbnb has activated its Open Homes program to provide shelter to evacuees at no cost. Open your home or find shelter.

YouCaring is hosting dozens of campaigns to raise funds to help victims recover and rebuild. Give to the #BayAreaUnite campaign, the official Santa Rosa campaign, or several others.

GoFundMe has a central hub for all California fire relief campaigns, including Vineyard and Winery owner Jake Kloberdanz's GoFundMe page that is distributing proceeds evenly to Sonoma Valley Fire and Rescue Authority, Napa County Fire Department, Lake County Fire and Rescue and relief funds being set up for the people impacted by the fire. 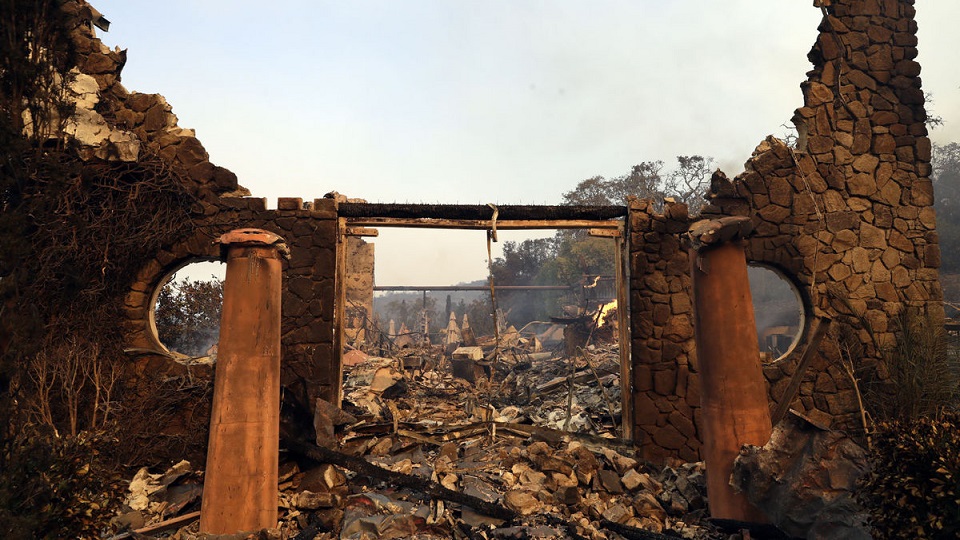 Latest Reports From the Ground

Some wineries have generators and are operational. Those that don’t are doing their best to keep temperatures somewhat normal for the wines that are still fermenting. Of course, a lack of electricity means any winemaking, including pumpovers and punchdowns, must be done manually. “So far, we are OK,” Ric Forman told me. “But winds are expected to pick up again later in the week, so we are naturally very worried.” Other producers have spoken of working with no sleep for the last two days while many other have shared very personal details of destruction.

Calistoga and Mt. Veeder are among the areas that are now under mandatory evacuation. Reports from Pritchard Hill are more encouraging. The velocity and direction of winds will be critical in determining how fast fires spread, especially as the evening hours and reduced visibility make the already daunting task of challenging these fires even harder.

Sadly, the human scale of this catastrophe far outweighs anything relating to wine alone, as photos from devastated sectors of Santa Rosa make painfully clear.

This article will be updated periodically as new information becomes available. Last updated: October 12, 2017, 9:23am PST. 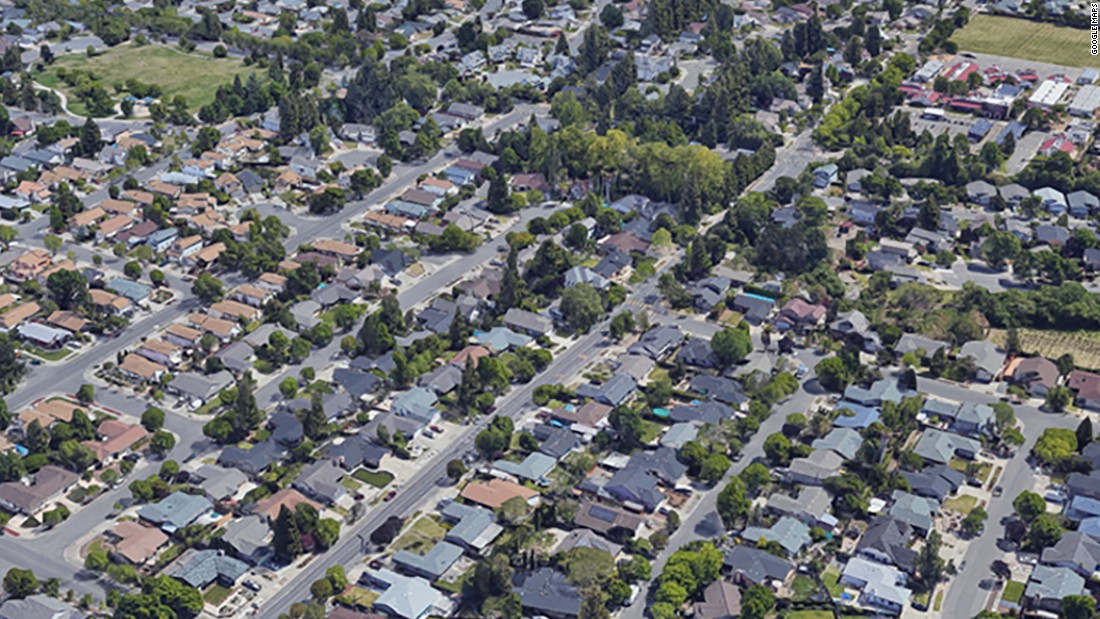 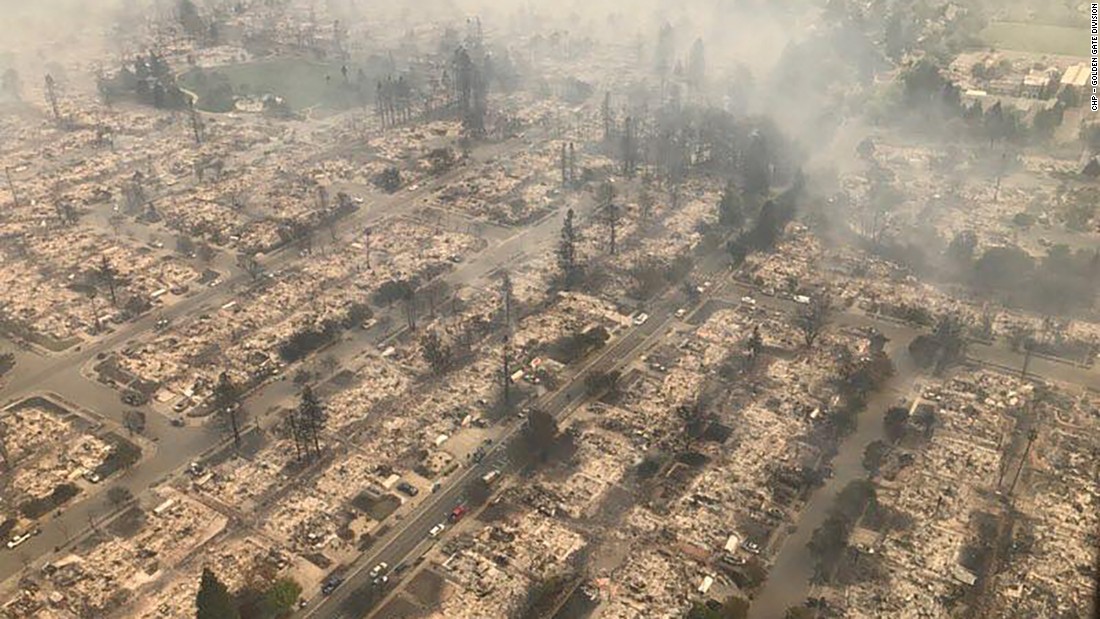