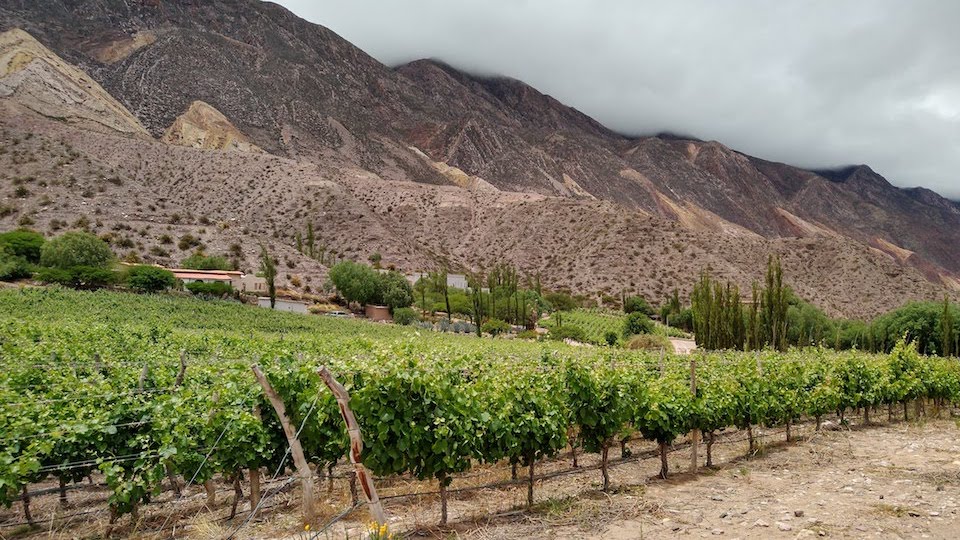 In the northwest of Argentina, there is a chain of magical valleys, weird and wonderful landscapes where the air at high altitude is so thin it can leave you gasping for breath. The endless deserts and ravines are, remarkably, producing wines of such extraordinary power that they rarely fail to seduce visitors to the area and connoisseurs much farther afield. 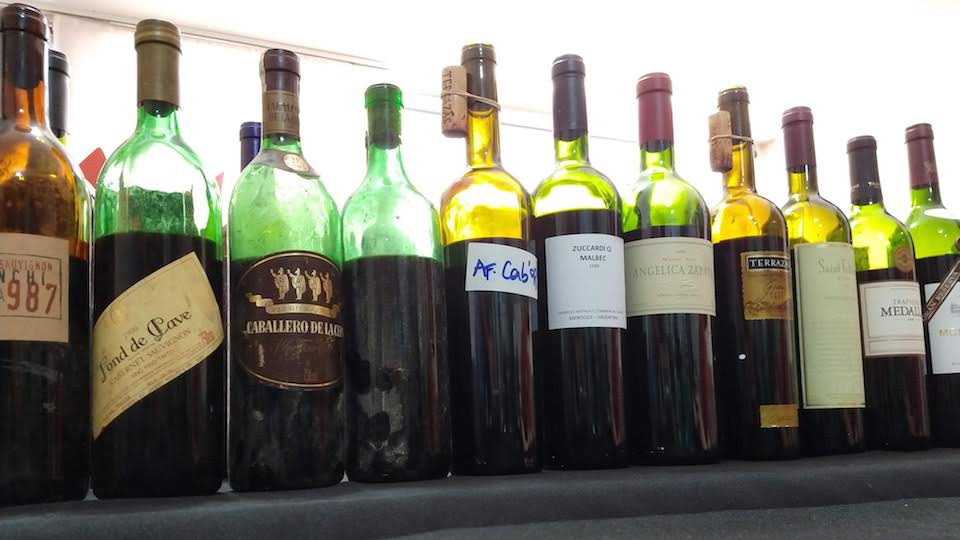 Collectable Argentina: Precision and Refinement in the Cellar

All serious drinkers collect wine. Some to commemorate significant moments, others, especially those with access to a cellar, because the vintages are of such quality that their value will accrue over time. Whatever the reason, it’s a significant and prestigious feather in the cap for a producer to make it onto a collector’s rack. No one would dare to question the merit of output from hallowed ground such as Pomerol or Barolo, and this is reflected in the wines' desirability and price tags. But what about other regions in the world? It’s often the case that collectors are skeptical about wines whose credentials seem to lack historical precedent. Generally, Argentina falls into this category although in many ways it is also a unique case unto itself. 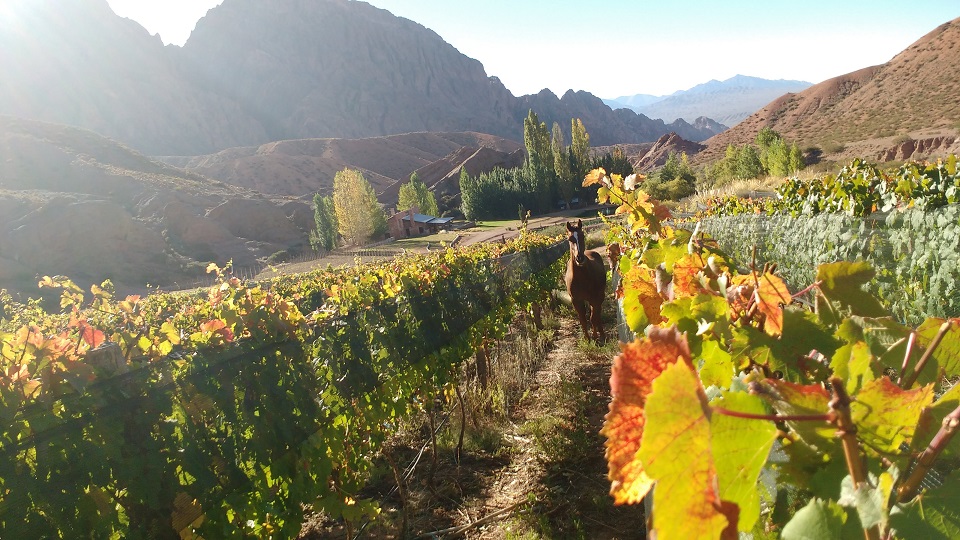 Mendoza Malbec is synonymous with easygoing reliability. The enormous constituency of US consumers, which ranges from New Haven to Houston, Phoenix to Milwaukee, drank 82 million bottles of Argentine wine in 2019 and sees Malbec as something you can slip into like a comfortable pair of old slippers. For these fans, I have both good and bad news. 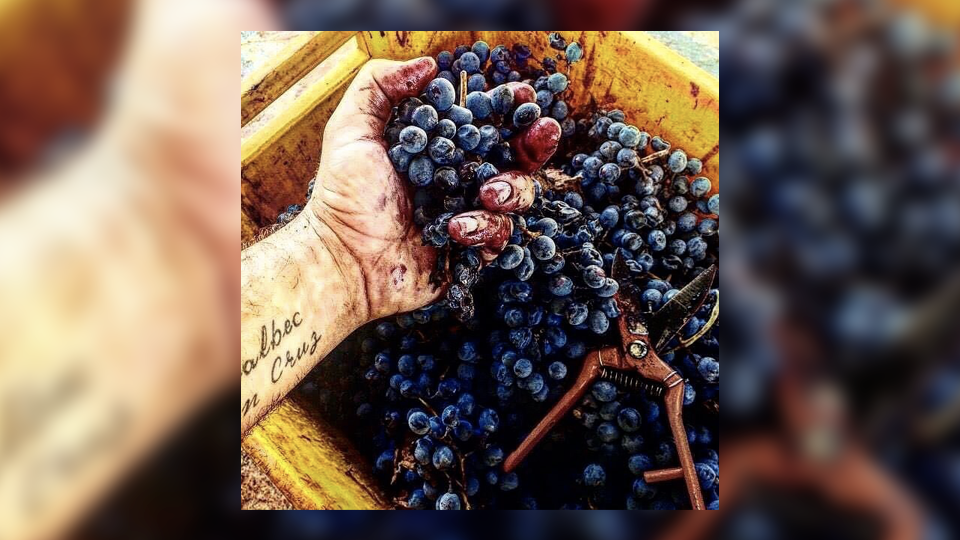 By the end of March 2020, almost every winery in Chile and Argentina had finished picking. Apart from a few small pockets, on both sides of the Andes the harvest was completed in record time. With ripening accelerated by a combination of climatic factors, and the looming threat of COVID-19 exerting pressure on work teams, we were presented with the unprecedented sight of bare vineyards at the end of March – generally not something you’d see until late April or early May. 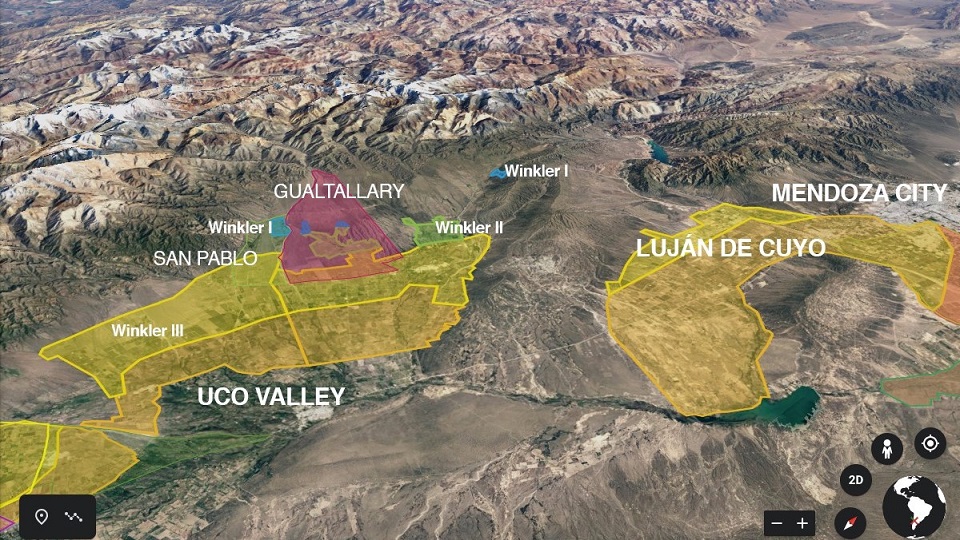 In the spiritual homeland of Malbec, many of the most innovative new wines being produced today are white. One might be forgiven for thinking that winemakers are being deliberately contrary; however, over the past decade and a half, underneath wave after wave of reds, a revolution has been simmering away quietly. Chardonnays and Sémillons are now being produced that are every bit as good as some of the best Malbecs in the country. 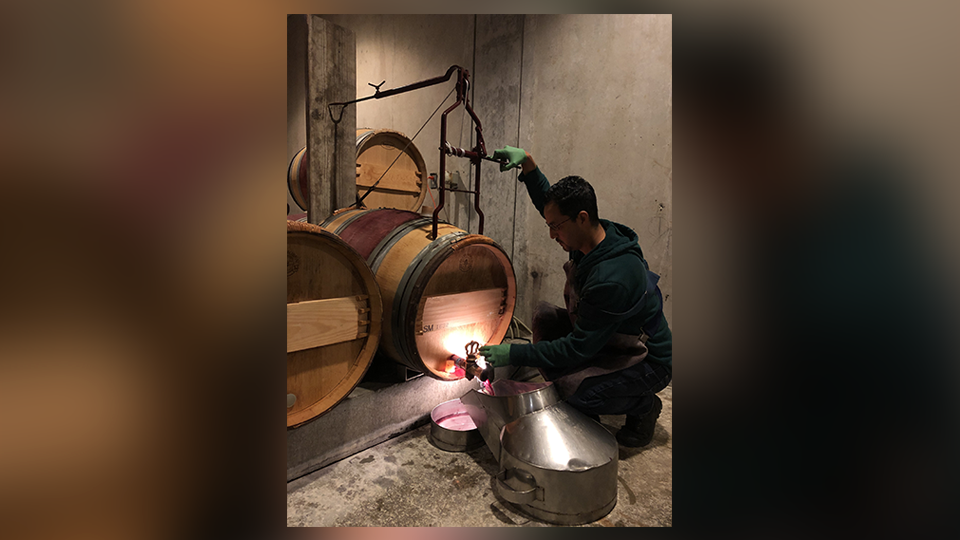 Winemaking and Wine Marketing in a Plague Year

In just the past couple of months, the novel coronavirus has profoundly changed the production and sale of wine around the globe. In this roundtable interview, 35 producers get specific about the challenges they are facing. 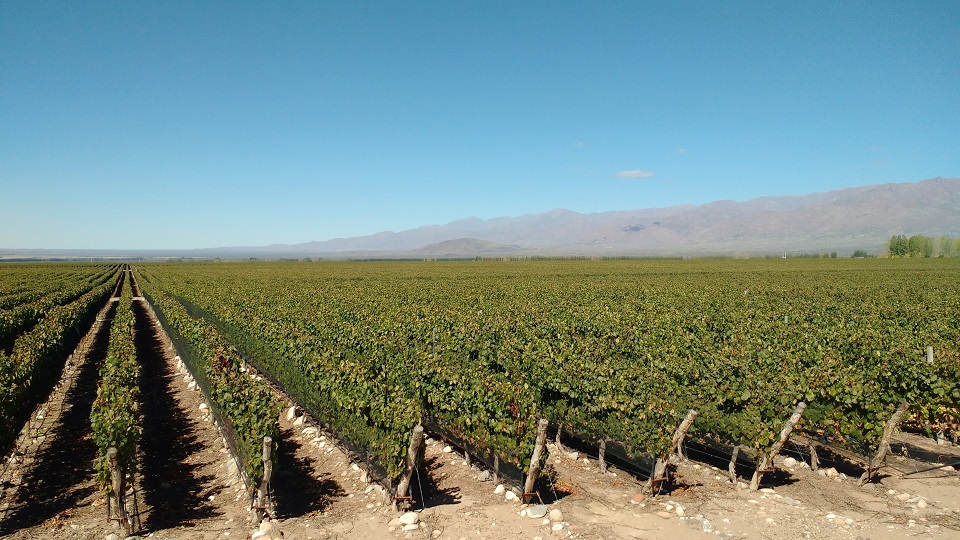 A Revolution of Place: Argentina Classifies Its Terroirs

Until quite recently, one might have been forgiven for describing Argentina’s wine industry as a vast enterprise that made little distinction between different styles and terroirs. That is no longer the case. Producers in Argentina are going through their terroirs with a fine-tooth comb, hoping to discover outstanding sites that are capable of world-class wines. 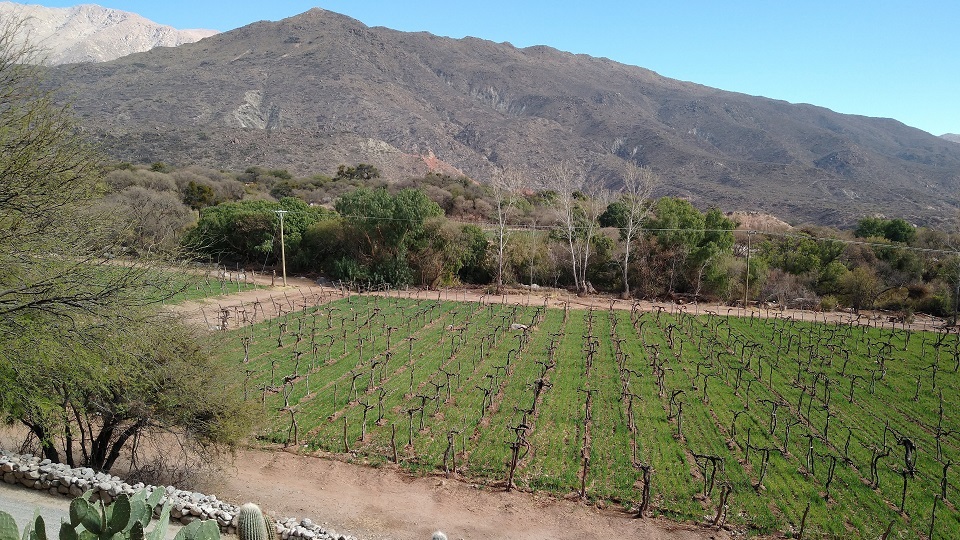 Despite economic tumult, Argentina is making better wines today than ever before, thanks to a recent string of very good to outstanding vintages, increasing vineyard plantings in cooler, higher-altitude sites, and winemaking techniques designed to produce fresher, better-balanced wines with clear site character. 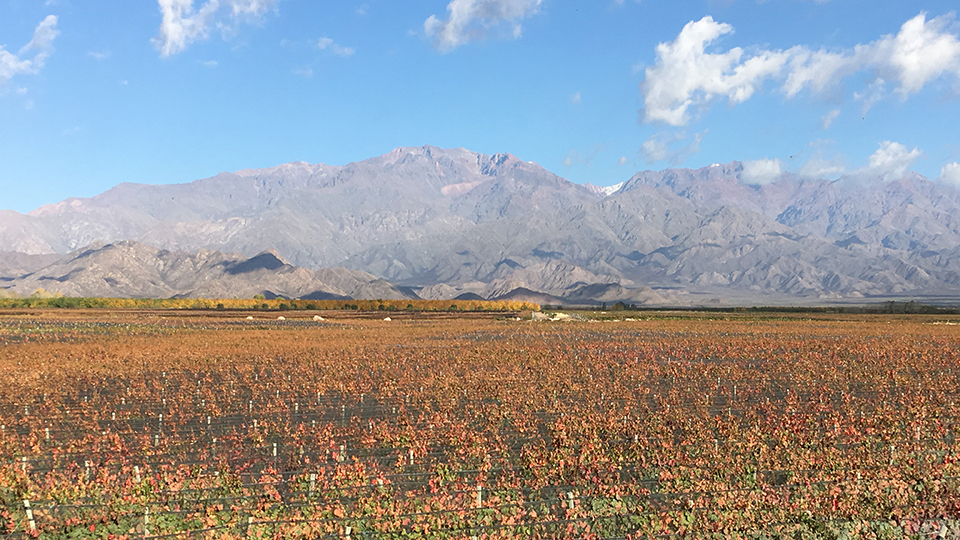 Against a backdrop of some recent tricky growing seasons and the constant economic challenge of doing business in Argentina, the country’s best producers are making more refined, aromatically complex and vibrant wines than ever before – bottles that should satisfy even hard-core fans of classic European wines. 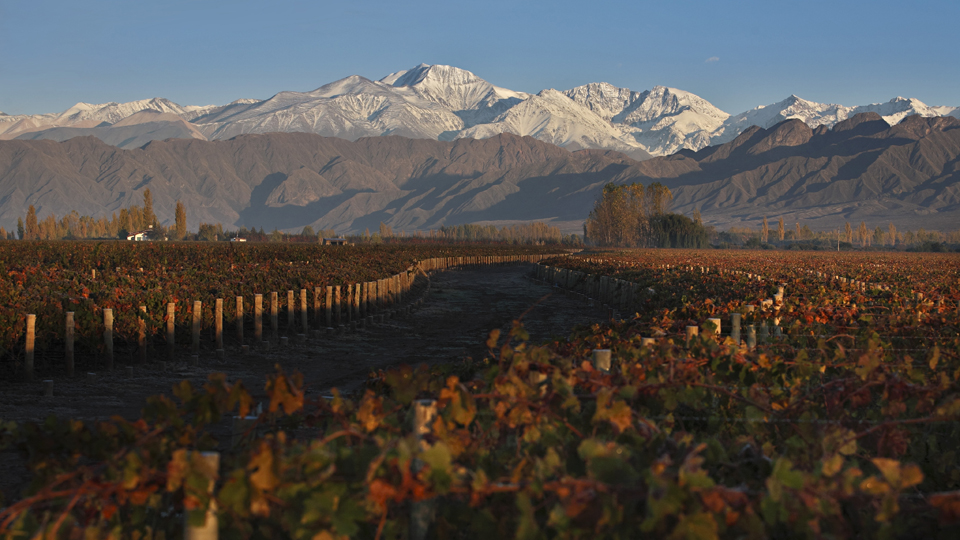 Within just the last six weeks I’ve experienced global warming up close and personal: 92-degree late-May weather in Burgundy, 102 degrees in Walla Walla before the end of June, and the steam heat of a New York City summer. But somehow Mendoza, Argentina’s engine of wine production, a semi-arid desert region that could not produce wine without irrigation from melting Andes snow, has not had a classically warm, dry growing season since 2012 – until this year, that is.