I can’t remember the last time I was this excited about Chianti Classico and its wines. My July trip included a number of truly memorable estate visits, two unforgettable verticals, and the thrill of discovering a handful of wineries that were new to me. The top 2016s have turned out to be just as extraordinary as I had hoped they would be, and the 2017s, while less consistent, have plenty to offer as well. 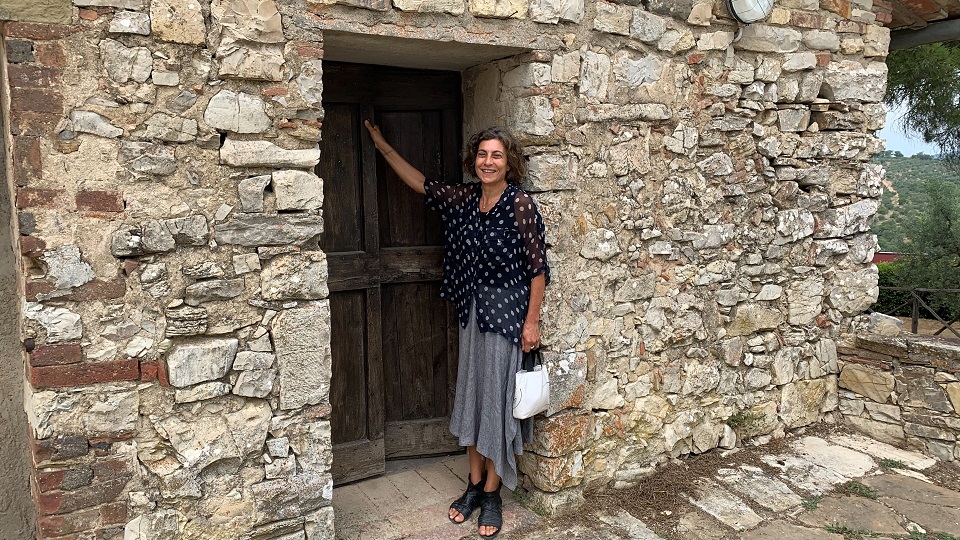 Earlier this year, in my article Chianti Classico 2015 & 2016: In the Right Place at the Right Time I wrote “A balanced growing season with no shock events produced a set of truly exceptional, highly promising wines. The 2016s are distinguished by their superb aromatic presence, silky tannins, layered fruit and fabulous sense of harmony. The 2016s I have tasted so far point to a high-quality vintage that may very well turn out to be profound.” Those sentiments, originally expressed after having tasted the straight Chianti Classicos very much ring true for the Riservas and other top-tier 2016s, the best of which are simply extraordinary. Near-perfect conditions with long hours of sun, well-timed rains and no excesses resulted in relaxed, drawn out harvest under warm days and cool nights, exactly the conditions in which Sangiovese thrives. Although the 2016s in this report are mostly at the mid and upper tiers of producers’ ranges, I would be remiss in not pointing out the sweet spot in 2016, and that is at the Riserva level, not Gran Selezione (which I will discuss later), but the straight Riservas, in other words the wines just above straight Chianti Classico. The best of these wines offer the consumer extraordinary quality and value. 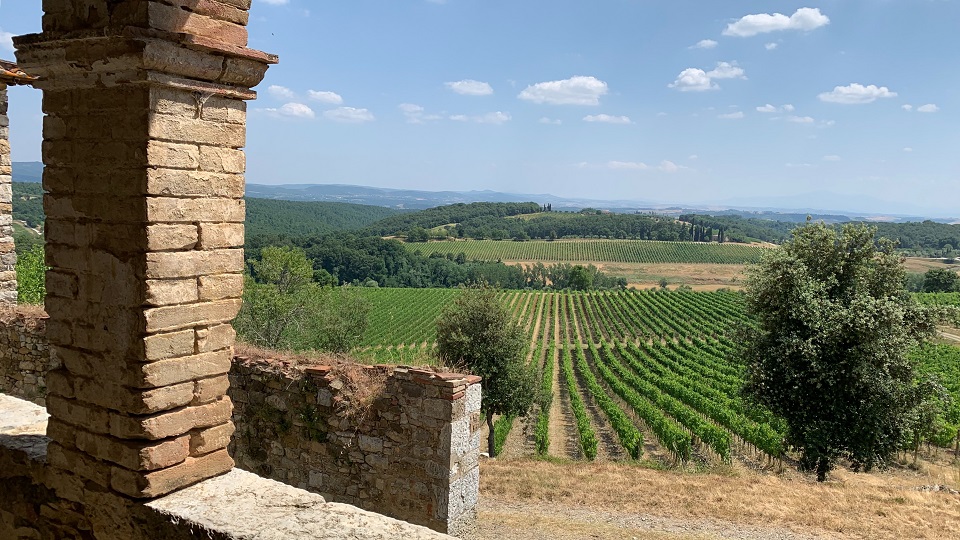 Two thousand seventeen is far trickier than 2016. Frost in May was devastating, especially on the lower hillsides. Warm, dry weather, with virtually no rain, was the theme for the rest of the year. The crop was very light, both because of frost and then dehydration on the vine. To make matters even more dramatic, the grapes that did come in had very little juice. As a result, the 2017s are powerful, racy wines. Even so, acidities seemed to stay pretty healthy. I didn’t run into too many wines that tasted jammy or cooked, but did taste a number of wines I would rather enjoy on the young side. The best 2017s have plenty to offer, although they don’t reach the level of the 2016s. 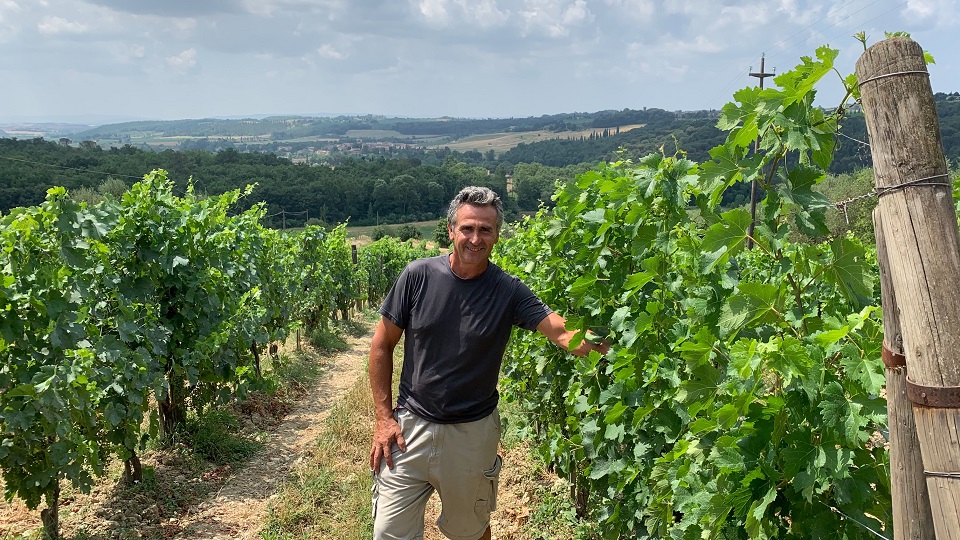 As always in Chianti Classico, there is plenty going on within the appellation. From all accounts, Gran Selezione seems to be working well from a commercial standpoint. That may very well be the case. I still wish the quality bar was higher. For example, while working only with estate grown fruit (a Gran Selezione requirement) is noble, that in and of itself in no way guarantees quality. This year I tasted too many Gran Seleziones that were modest, especially for an appellation that is meant to represent the pinnacle of excellence. Some wines were, frankly, dismal. It is my hope that the producers' Consorzio will recognize that even one sub-standard Gran Selezione hurts the category, and that quality requirements will become more stringent. Lastly, some producers seem to feel the need to make super-concentrated Gran Seleziones, often with heavy oak influence, which in the end obscures varietal and site detail. Obviously, those are stylistic choices, but I often find more character in the straight Riservas than in the Gran Seleziones

At present, Gran Seleziones must be 80% Sangiovese and 20% other grapes. A proposal currently debated calls for moving the Sangiovese up to 90% and restricting the remaining 10% to indigenous grapes, whereas international varieties are currently permitted. If approved, that will create an interesting dilemma for some producers such as Castello di Ama, which would be forced to reduce the Malvasia Nera in their Bellavista and could no longer market their La Casuccia as Gran Selezione because of the Merlot in the blend. Similarly, Isole e Olena’s Gran Selezione, which includes international varieties, and is one of the finest examples of the category, would be out of the appellation. It will be interesting to see how that plays out. Another initiative is the creation of formally designated sub-zones that would recognize the villages of Chianti Classico individually. So, for example, the main villages, including Gaiole, Castellina, Greve and Radda, would all be officially delimited and those designations could be used on labels. The current proposal calls for about ten appellations to be created, which would cover the main villages, plus a handful of other sub-zones such as Panzano and San Donato that, from a viticutural perspective, are very clearly different and unique from the broader villages they presently fall under. 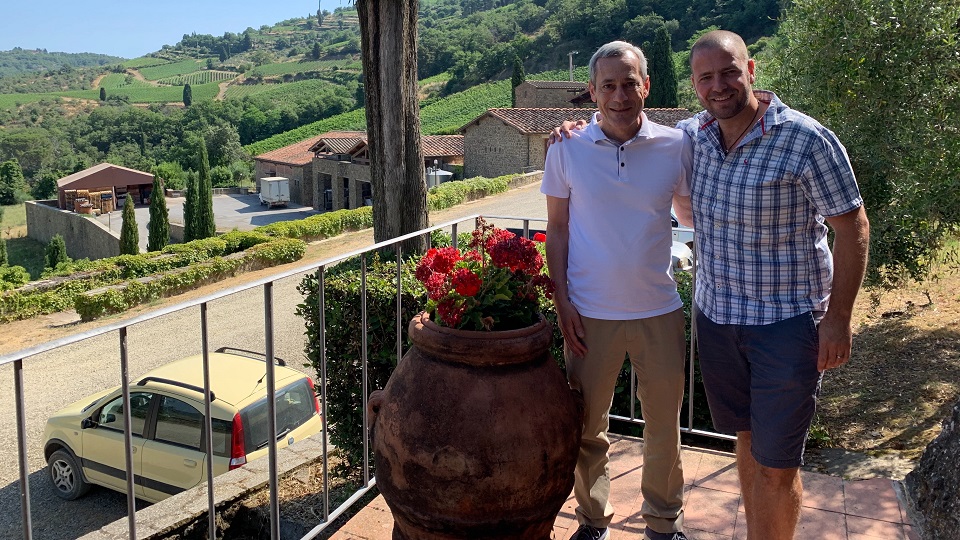 This year, I couldn’t help but notice the number of top flight wines I tasted from Radda. As readers probably know, Radda is home to the highest vineyards in Chianti Classico. That is almost certainly an asset now, a period in time future generations are likely to look back on as an era when climate change became a very real and determinant issue. Montevertine has long cast a shadow in Radda because of their historical track record of excellence, but they have been joined in recent years by Monteraponi, Volpaia, Poggerino, Istine, Caparsa, Tenuta di Carleone and Querciabella, among others. Some of these estates are more established, others are younger, but they are all making compelling wines. 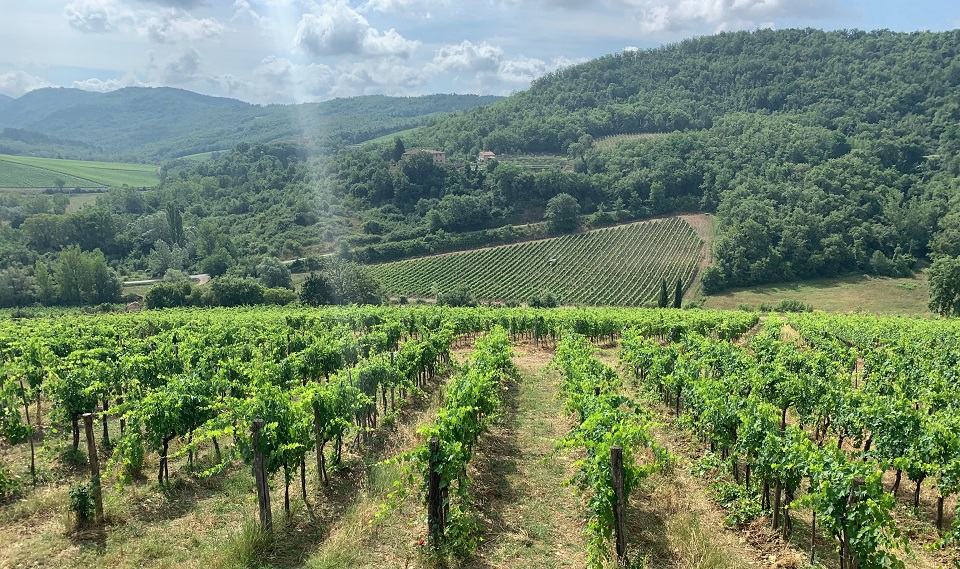 Montevertine; the upper blocks are used for the flagship Pergole Torte, while the midslopes go into Montervertine

This is my short list of the most exceptional wines being released this year. These aren’t necessarily the highest scoring wines, but rather those that speak most deeply to me. It is always hard to narrow a list like this down to something manageable, so I have limited the entries to one wine per estate in order to have the broadest representation of properties possible.

Castellare 2015 I Sodi di S. Niccolo – Quite simply the most profound, breathtaking vintage of the estate’s flagship wine I have ever tasted.

Le Cinciole 2015 Petresco – Le Cinciole's top Sangiovese is also the single greatest wine I have tasted from the estate.

Fontodi 2016 Flaccianello della Pieve – All of the work Giovanni Manetti has done over the last few years to give his wines more elegance is realized in the majestic 2016.

San Giusto a Rentennano 2016 La Ricolma – The Martini di Cigala family follow up the 2015 Ricolma with an equally thrilling 2016.

Podere Il Carnasciale 2016 Il Caberlot – A wine of soaring intensity and regal bearing, the 2016 is one of the greatest Caberlot ever made. 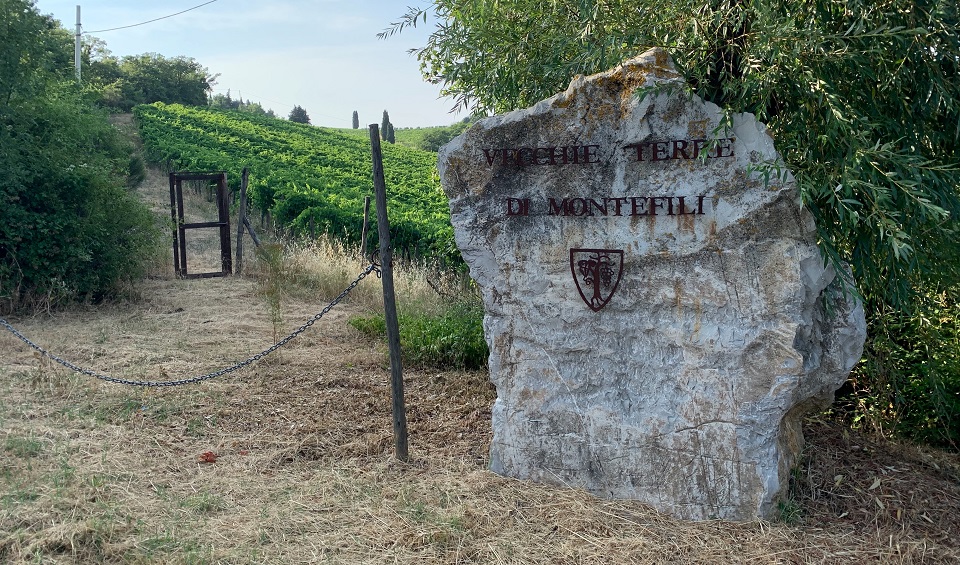 Chianti Classico is full of reasonably priced wines, the best of which also age well. These are a few that especially impressed me this year. While the focus of this report is Chianti Classico, I also tasted a number of gorgeous whites from the 2018 vintage that impressed me for their freshness and energy, and that are terrific values as well.

Chianti Classico fans can look forward to extensive verticals of Fèlsina’s Fontalloro and San Giusto a Rentennano’s La Ricolma in the near future. We will also be publishing my Tuscan Notebook, which has tasting notes on many benchmark wines from vintages 2006 through 2009 that have not been published previously. 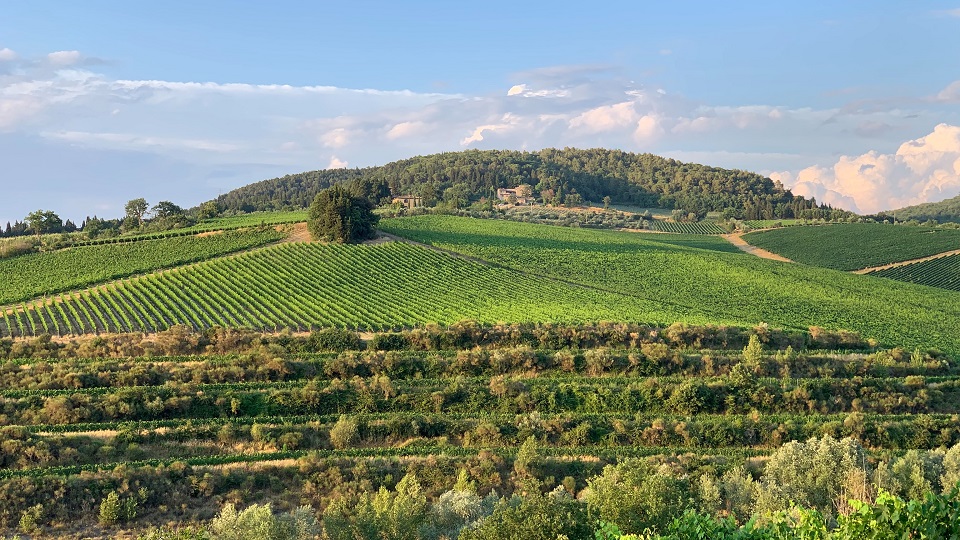 A Thank You to Vinous Readers

The pace of change in wine is impossible to keep up with. This year, I asked Vinous readers for a list of estates in Chianti Classico they would like to see covered. I think I got to them all, and the one or two that are missing will be added to this report shortly. I would like to thank Vinous readers for their important contributions to this article. It is a privilege to write for you. That may sound like lip service, but it is not. It is a heartfelt sentiment. On the subject of missing estates, finding the optimal time to taste the wines and publish a large article such as this one is always a big challenge. Last year, I opted to wait to publish this report until I had tasted all the wines, which in turn delayed the publication of my article. This year, I decided to publish the lion’s share of the reviews now. I will add a handful of remaining estates and wines over the coming weeks. All of the wines in this article were tasted in July 2019.