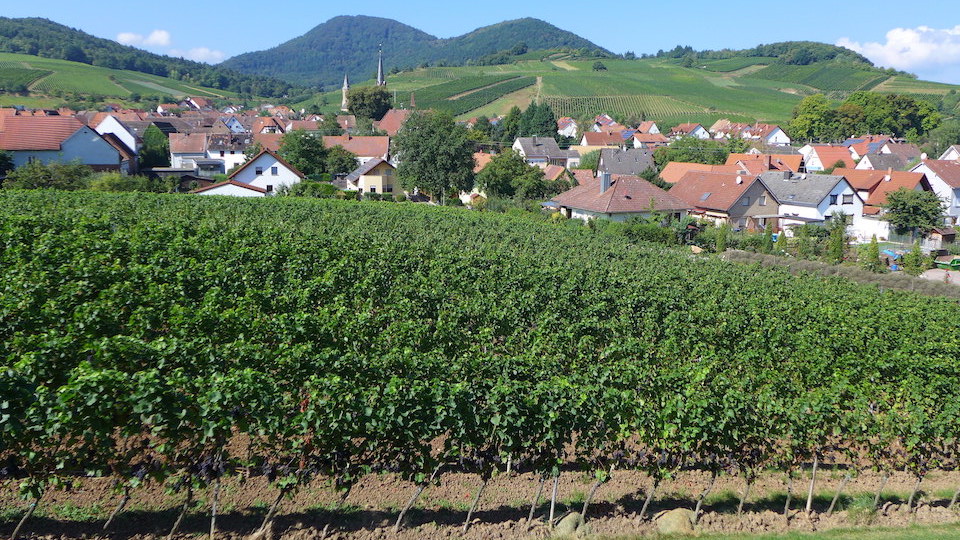 Growers in Germany’s Pfalz picked most of their 2015 Riesling by the end of September, but the results by no means lack ripeness or aromatic finesse. The fact that many a Pfalz collection is not notably superior to its much later-harvested 2014 counterpart should by no means be taken as a sign of weakness. Without question, the aggregate rate of Riesling success in 2014 and 2015 is highest in the Pfalz and Nahe. 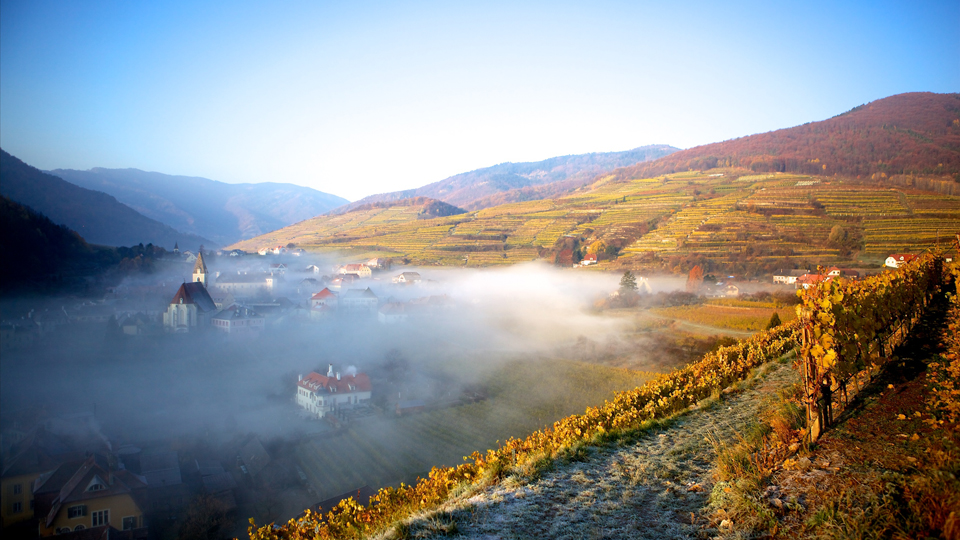 Rieslingfeier is quite literally “a celebration of Riesling.” But the seminars held as part of this year’s event offered tasting and discussion that were thought-provoking – sometimes to the point of head-scratching – and seriously concerned with the future of Riesling on German and Austrian slopes as well as in the North American marketplace. 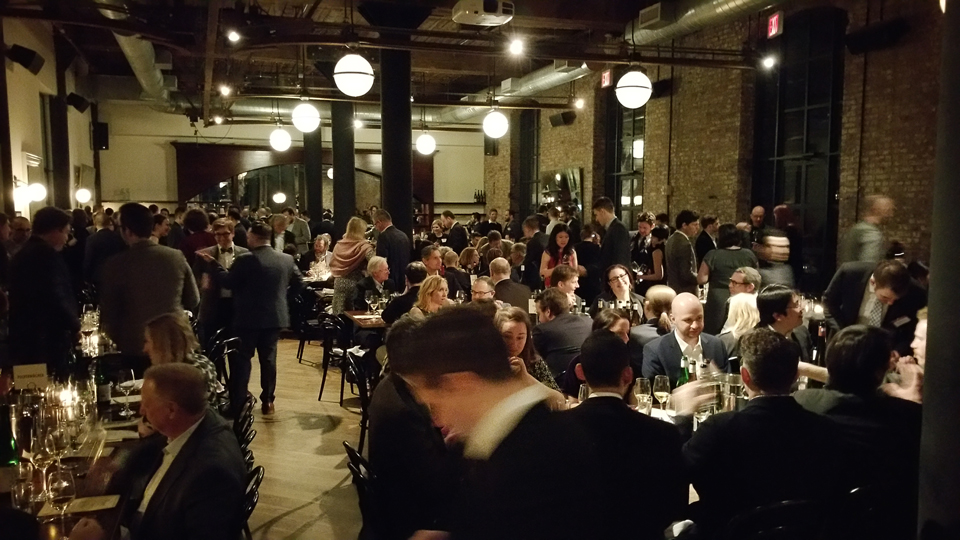 An annual “Celebration of Riesling” thrills the converted and inspires them to proselytize on behalf of Germany’s great white grape. 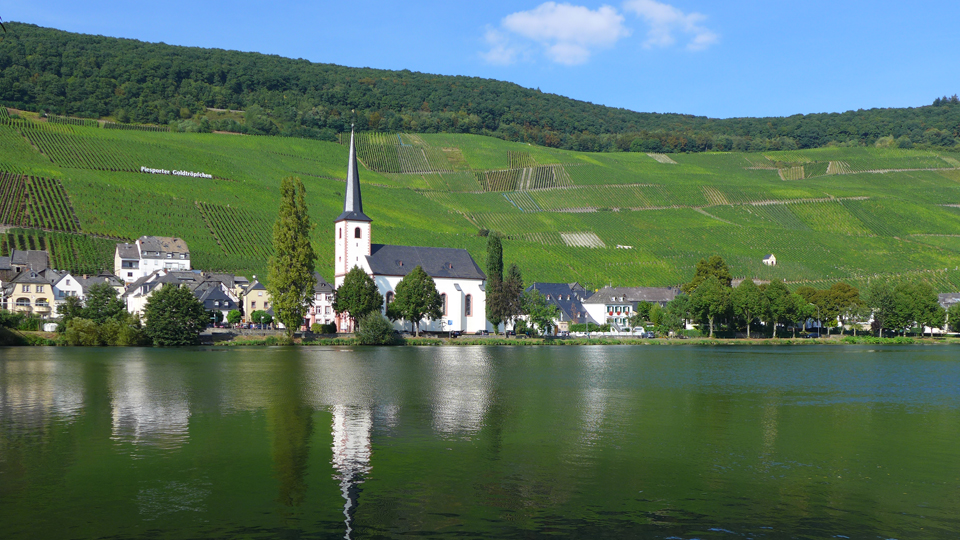 Seldom has a vintage been better suited for tapping the awesome abundance of talent that has accumulated along the 135 circuitous miles of the Mosel between Trier and Koblenz, where sites and growers are testing one another’s potential with increasingly exciting results. 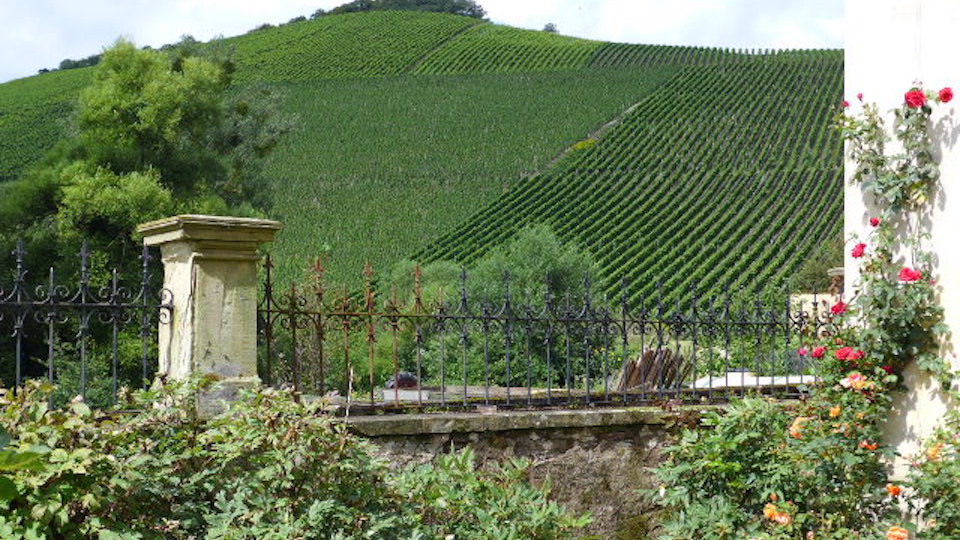 There are really two 2015 vintages for German Riesling: the first harvest took place on the heels of early September rain, and the second four to eight weeks later during a chilly but sunny autumn. Both will reward Riesling lovers, especially the latter. 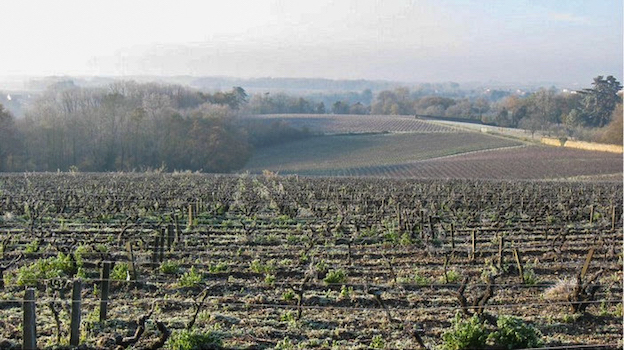 If neither the 2014 nor 2015 vintage meets your expectations of Muscadet, then it’s hard to imagine what you could possibly be seeking. And if you still aren’t acquainted with these subtly intriguing, delicious, enormously versatile and ridiculously underpriced wines, there will never be a better opportunity to remedy that. 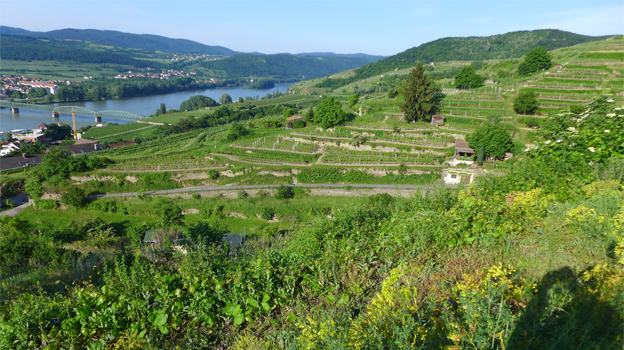 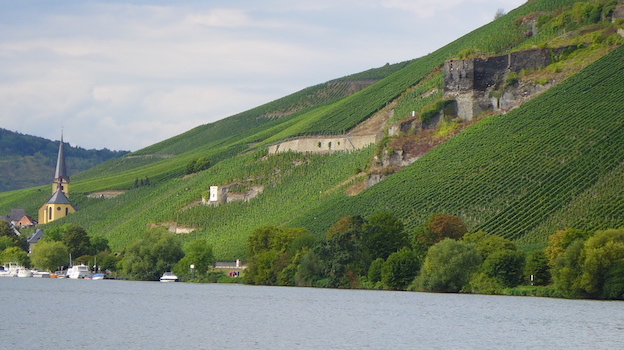 Mother Nature presented a host of obstacles in 2014. But as a wide range of outstanding wines and numerous consistently excellent collections testify, these obstacles could be overcome using quite diverse strategies, at times resulting in wines that taste as though they must have come from two completely different vintages. A number of growers in Mosel turned in memorably fine collections. 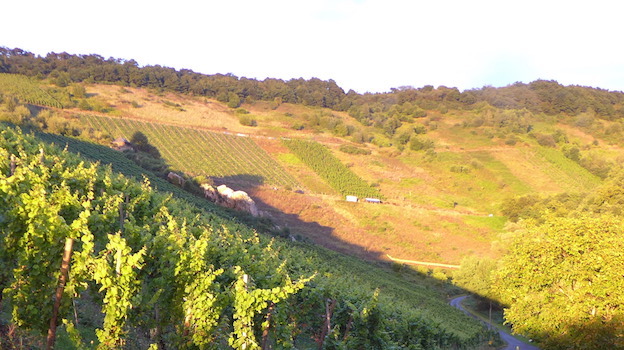 Meteorological adversity in the Mosel in 2014 led to inevitable compromises, yet intrepid growers scored some improbable successes. In general, the Mosel Rieslings of 2014 are not meant for long keeping. But there are some notable, even spectacular, exceptions. 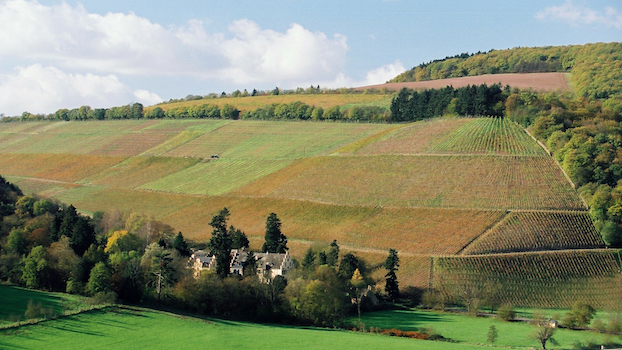 The Ruwer is a tiny Mosel tributary that enters the Mosel just downstream from Trier. Only its last three miles are flanked by vines, and then sporadically, representing a surface area far smaller than it was in the mid-20th century, let alone 175 years ago when Karl Marx, himself the inheritor of family vine acreage at the edge of today’s Maximin Grünhaus Herrenberg, penned an impassioned plea on behalf of his beleaguered fellow wine growers. This article covers releases from the challenging 2014 harvest.